A recent FOUR PAWS report on the use of cruel wool in sportswear has revealed severe shortcomings in Nike’s efforts to guarantee minimum animal welfare in their wool supply chain.

Lab testing, traceability tools and policy analysis data indicate that Nike has not taken serious action to exclude the cruel mutilation practice of lambs called mulesing from its merino wool supply chain. This comes in spite of the company claiming to support the use of non-mulesed wool. The world leader in sportswear is lagging behind competitors like Adidas and Puma.

Nearly 60,000 people wrote to CEO John Donahoe, and more tagged the brand on social media, and took to the streets to demand action from Nike. These voices will only get louder.

As shareholders, you can convince Nike that it is time to listen to their consumers!

With more ethical fashion alternatives available and easy steps to exclude the painful mutilation, Nike’s denial of the issue demonstrates sheer unwillingness. Nike has the power to control its supply chains and to demand better from its partners. If Nike doesn’t act, then brands like Adidas and Puma will continue to stand out for all the right reasons, and they will be the brand of choice for consumers who demand higher animal welfare in fashion.

Email draft for shareholders to send to Nike

I hope this email finds you well.

I was made aware that Nike became the target of global campaign activities. Nearly 60 thousand people have sent you emails. They want you to commit to only source certified mulesing-free wool in the next five years.

I am concerned Nike has not yet taken action, especially when your competitors are already sourcing mulesing-free wool. With the growing number of ethical consumers opting for sports goods instead of high-end fashion, I am concerned about the extent to which Nike is paying attention to these trends and taking the right actions.

Mulesing is an outdated and brutal practice and it is the most severe surgical intervention farm animals are subjected to without proper pain relief.

The switch is easy because certified mulesing-free wool is available and comes from farmers who have switched to good sheep genetics – which is the pain-free alternative. Nike has been a market leader and driver of positive change and you can enable this for the wool industry too. More woolgrowers will transition away from mulesing when brands like Nike send a reliable demand signal by publicly committing to traceable and verified mulesing-free wool. According to NGOs, the best available wool certification schemes that can trace back the wool to its origin and reliably exclude mulesing via on-farm animal welfare audits are RWS, NATIVA, and ZQ.

John, even though your brand’s product range is featuring only a handful of products using merino wool, the reputational liability tied to being associated with brutal mutilations will out way the quantity of products. It is easy to switch to certified mulesing-free and position your brand in the way that your consumers expect of you. Consumers are having their say, with their wallets. In fact, 90% of consumers want brands to make animal welfare a key priority and 77% specifically demand that companies phase out their use of mulesed wool (YouGov 2021). When these consumers associate Nike with mulesing they will not only opt out of buying Nike wool products but choose your biggest competitors who already offer animal friendlier sportswear.

Although your brand’s merino wool range is small, the impacts of this phase-out will restore your reputation and make a massive difference for thousands of lambs. As shareholders of Nike, we believe in the company’s ability to be a forward-thinking, global fashion leader and think it is time to reflect that ambition in your merino wool products. 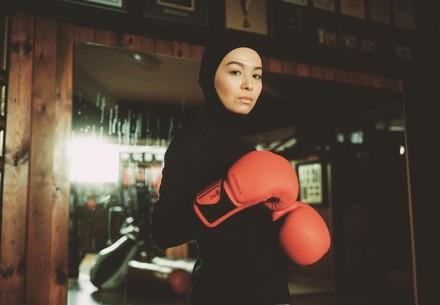 Nike, Be a Game Changer! 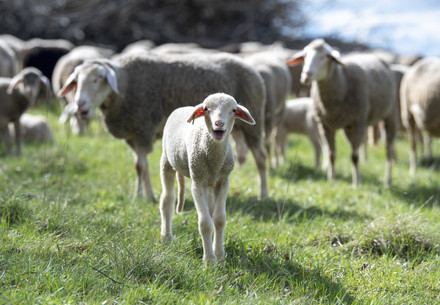 See the Progress of the #StopCruelWool Campaign

Thanks to your support, Nike received over 50,000 emails urging them to switch to certified mulesed-free wool 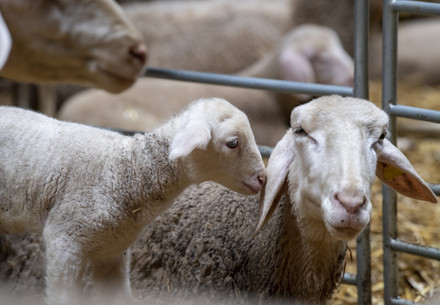